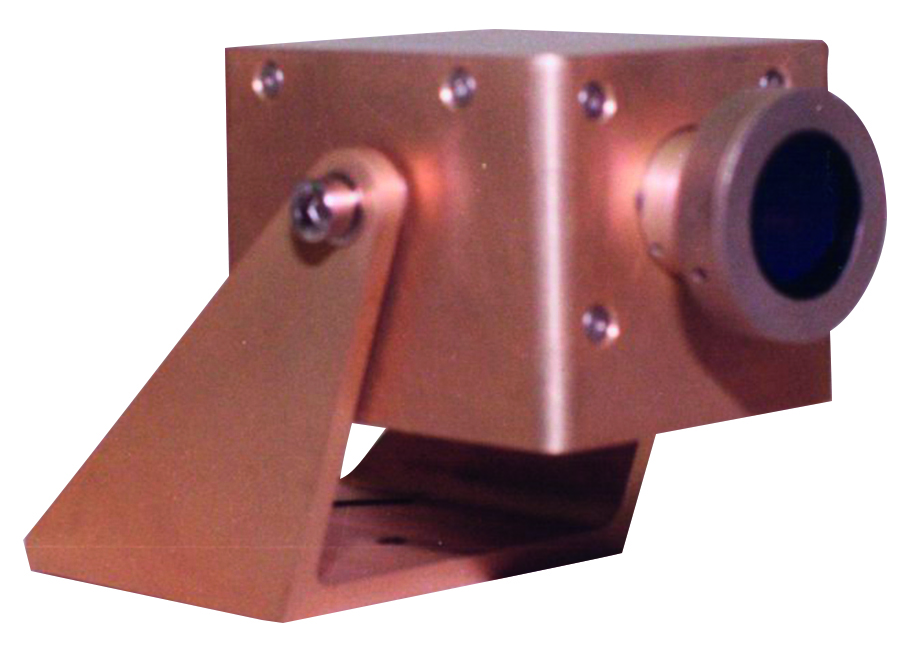 OIP, together with IMEC [B], as a subcontractor to Matra Marconi Space [UK], developed a small camera for a Visual Telemetry System. This camera utilized a CMOS Active Pixel Sensor and was used for observing the deployment of solar panels and antennas on board satellites. The camera was successfully flown on Teamsat.

Visual Telemetry System (VTS) was an on-board visualization technology for monitoring spacecraft activities such as solar array deployment. It was initially designed for ESA’s Envisat mission and other future ESA projects, but it was integrated onboard TeamSat (Technology, science and Education experiments Added to MaqSat) an ESA low-cost qualification/demonstration mission. This was its first flight opportunity. TEAMSAT hosted an existing engineering model consisting of three cameras and a master unit that provided compressed, buffered image sequences.

VTS consists of three cameras (with addressable CMOS array detector providing B&W images (Active Pixel Sensor (APS) technology)) and a master unit (up to eight off camera modules may be supported), providing JPEG-compressed (and buffered) image sequences. The master unit is a flight-spec TSC-21020 based DSP computer. Each camera module has a maximum imaging capability of 512 x 512 pixels, which are digitized to 8 bits. Full-size images can be acquired at up to 1 image/s. A standard 60º FOV is provided

The VTS cameras were positioned to capture image sequences of events that occurred during the launch phases, from the jettisoning of the fairing to the separation of the Speltra. Later, during the mission, the system was reprogrammed to take images of stars, the Sun and the ejection of YES from TeamSat.

TeamSat (Technology, Science and Education Experiments Added to Maqsat) was an initiative of ESTEC’s Automation and Informatics Department in response to an invitation from ESA’s Launchers Directorate to add experiments to one of the Maqsat instrumented mockups on the Ariane-502 test flight.

A principal objective was hands-on involvement of young trainee engineers at ESTEC. The payload was produced in the unprecedented short time of only 7 months from start (December 1996) to readiness (July 1997). Furthermore, costs were kept to a bare minimum through the use of in-house equipment and spares, support from ESTEC staff and the free launch on the Ariane 502 test flight.

TeamSat was not an independent satellite – most of it remained attached to Ariane’s Maqsat-H monitoring payload and carried five experiments provided by various European universities.

A launch of the TeamSat/YES-on-MaqSat-H assembly on the Ariane-5 vehicle (flight 502) took place October 30th, 1997 from Kourou, French-Guiana.

OIP, as subcontractor to IMEC [Leuven, Belgium] and Matra Marconi Space MMS [UK], was responsible for the design, development and test of the small cameras for the VTS, based on FUGA sensors developed by IMEC, as part of the TeamSat mission.

Very tight experiment development and S/C schedules (of TeamSat) of only one year from project proposal to launch resulted due to the late decision to grab a free-flight opportunity on Ariane 502 (along with the acceptance of all flight constraints) for ‘hands-on’ experimentation. In the end, over 40 young trainees and students from ten European countries along with experienced ESA engineers were actively involved in the TEAMSAT project.

OIP succeeded in delivering the cameras in time. VTS had a successful flight onboard TeamSat during the Ariane-5 test flight. The images acquired were spectacular, particularly the sequence of the Speltra separating from TeamSat with the Earth in the background. The mission confirmed the validity of the system and provided technical information with which to improve the VTS cameras and onboard software. The VTS images acquired during launch contained details useful for the Ariane-5 qualification analysis.

This demonstration opened opportunities for OIP to explore the world of miniaturized montoring cameras onboard spacecrafts. Upgraded VTS camera modules were used on missions, such as XMM-Newton, Integral, Cluster-II and Proba-1. 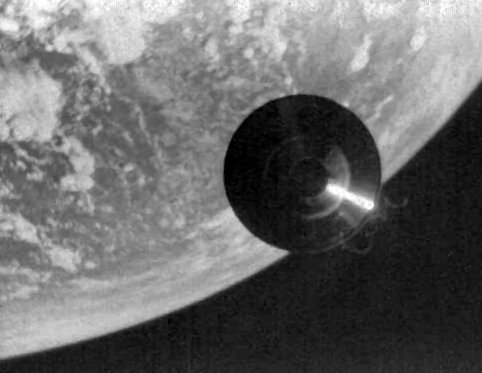 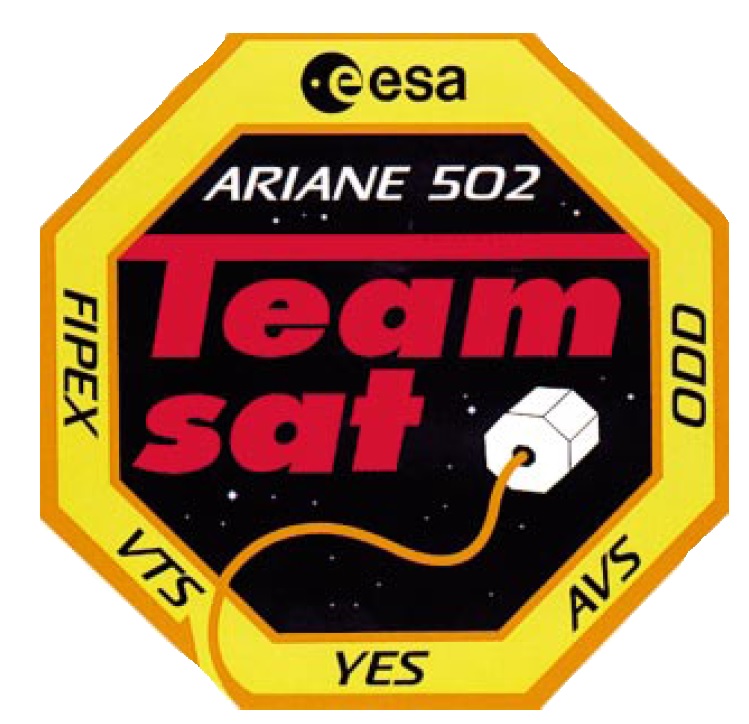