The Camera Optical Unit (COU) is being developed in the general frame of the PILOT project, which aims at providing a visual navigation and hazard avoidance system to safely land on the moon surface, as a European contribution to the Russian Luna Resource (Luna 27) mission.

A demonstrator model of the COU will be flown on the Luna Glob (Luna-25) mission. This camera will serve to demonstrate the functionality of the payload panel of the lander and will allow to get real ,in situ image data, which could be used for the validation and end to end test for the Luna Resource mission (Luna-27). The aim is to deliver B/W images of the lunar surface during orbiting and landing.

OIP, as a subcontractor for Airbus Defense Space (D), is responsible for the full development of the PILOT COU.

The Camera Optical Unit (COU) is a stand-alone small digital camera with addressable CMV4000 detector providing B&W images. The camera objective has a focal length of 8.14mm and an entrance pupil of 1.37mm, resulting in a f/number 6 objective. The resulting optical design is refractive and contains 8 lenses mm, the FOV is 70° x 70° round. The spectral is range goes from 425nm to 775nm. This camera has a mass of around 0.6 kg, low power consumption of around 6W. The dimensions are about 11 × 10 × 14 cm³.

The COU is made up out of several subunits. The design integrates the optical barrel and baffle, three PCBs, a housing, the optical bench and a back cover.

PILOT COU builds upon the experience from ViSEOS and VisNAV.

The Camera Optical Unit (COU) is being developed in the general frame of the PILOT B+ project which aims at providing a Visual Navigation and hazard avoidance system for a safe landing on the moon surface as a European contribution the Russian Luna Resource (luna 27) mission. This mission is planned to occur in 2023 and is currently for the European side in a phase B+.

ESA has the intention fly a demonstrator model of the COU on the Luna Glob (luna-25) mission. This camera will serve to demonstrate the functionality of the payload panel of the lander and will allow to get real in situ image data, which could be used for the validation and end to end test for the Luna Resource mission.

Exploring the South pole region of the Moon

The Lunar Glob mission is planned to be launched in 2022. As such a flight model of the camera needs to be available end 2020.

For the Luna Resource mission two FM COUs would be manufactured in the future.

PILOT (Precise and Intelligent Landing using Onboard Technologies) is a suite of advanced landing technologies, enabling global access to the lunar surface, precisely and safely. It performs the functions of Visual Navigation and Hazard Detection & Avoidance in an autonomous manner onboard the spacecraft. The PILOT Subsystem consists of several sensors, i.e. landing cameras, a 3D-imaging LIDAR and a Landing Processing Unit (LPU).

A first flight opportunity has been identified in the frame of the ESA-ROSCOSMOS cooperation on Lunar exploration. The PILOT subsystem will be integrated as part of the Guidance Navigation and Control of the Russian Luna-Resource-1 lander, enhancing its landing performance. It will allow to reach landing areas in the South Polar region of the Moon, with an increased probability of success, and to gain the experience and capability required to feed forward to future exploration missions.

In addition, the possibility to embark a landing Camera Optical Unit (COU) as a “passenger” onboard the earlier Russian-led Luna-Glob Lander mission has been identified in cooperation with ROSCOSMOS. This opportunity will allow to demonstrate in-flight the operational capability of the PILOT Camera and to record real images during the Luna-Glob landing. These images, once downlinked, will be used on-ground as inputs for further validation and verification of the overall PILOT subsystem for the Luna-Resource-1 Lander mission. An additional unit specific to this mission (Camera Demonstrator Interface Unit – CDIU) will provide the interfaces between the Camera Optical Unit and the Luna-Glob Lander platform.

The aim is to have B/W images of the lunar surface during orbiting and landing. These images will be used for real-time feature tracking (visual navigation) and landing site selection (hazard avoidance) by Airbus DS (Germany).

PILOT will be launched from Vostochnyi launch site; Uglegorsk; Amur region; Russia on a Soyuz-2-1b/Fregat.

OIP is responsible for the full development of the PILOT Camera Optical Unit (COU) for the Luna Glob mission, during the Phase B+.
Following models are foreseen:

OIP participated in the Phase B+ of the PILOT project as a subcontractor to Airbus Defense & Space (PILOT-D contract).

The project is reaching his final stages with QM and FM models delieverd to Airbus. The PILOT-D system (COU + harness + CDIU) is in the acceptance phase with the Russians for delivery in December 2020. 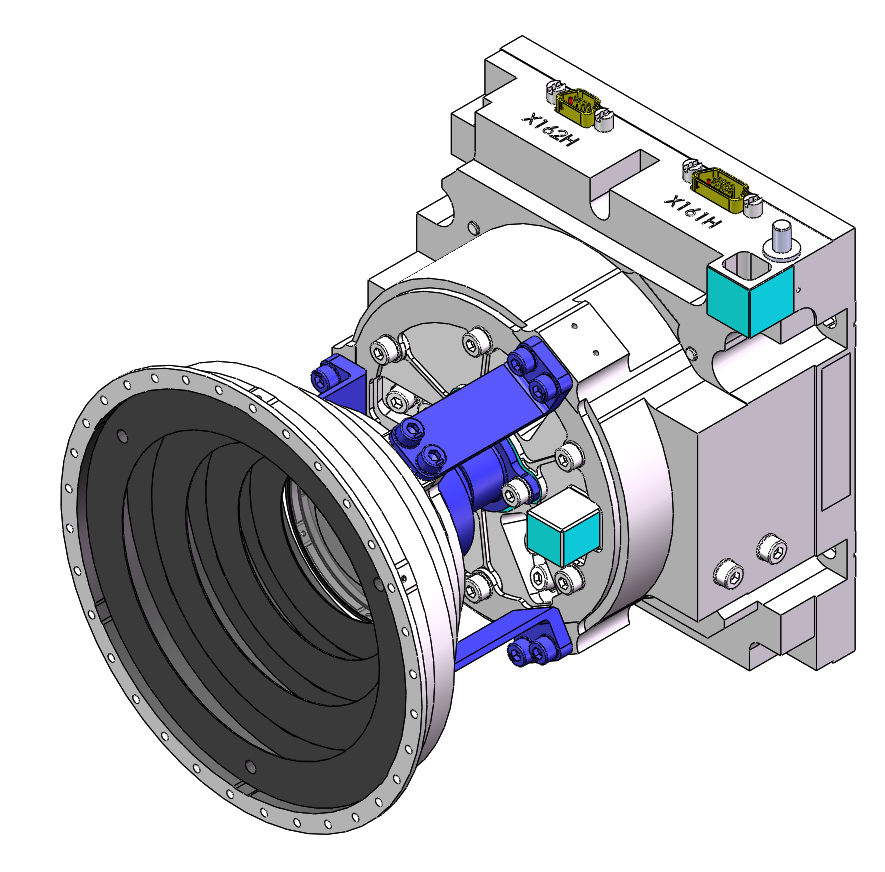 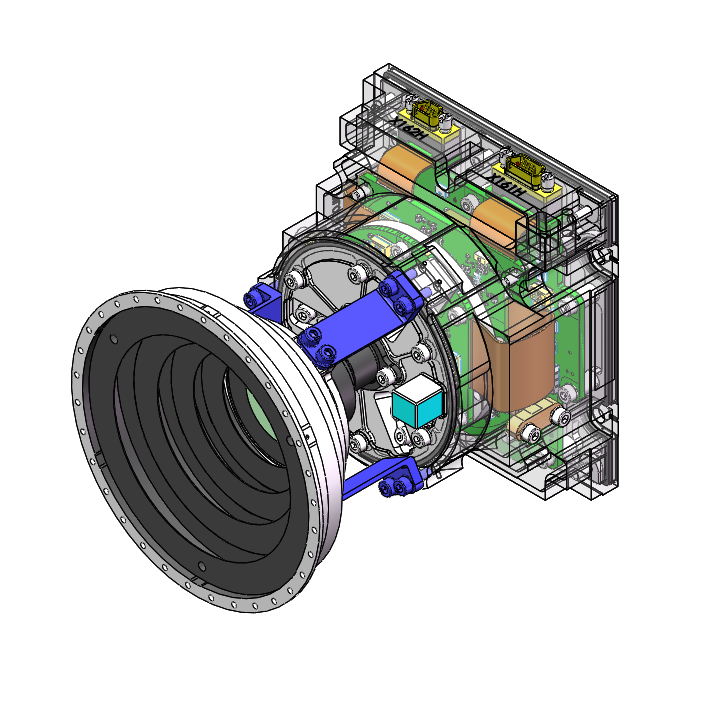 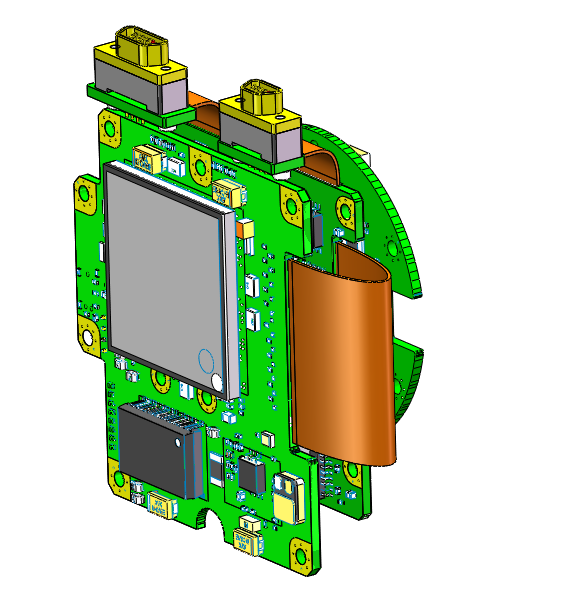 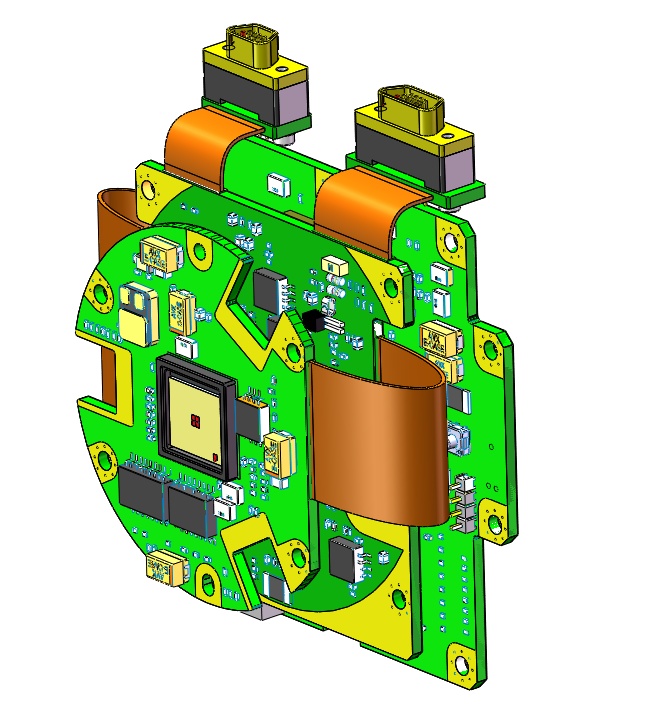 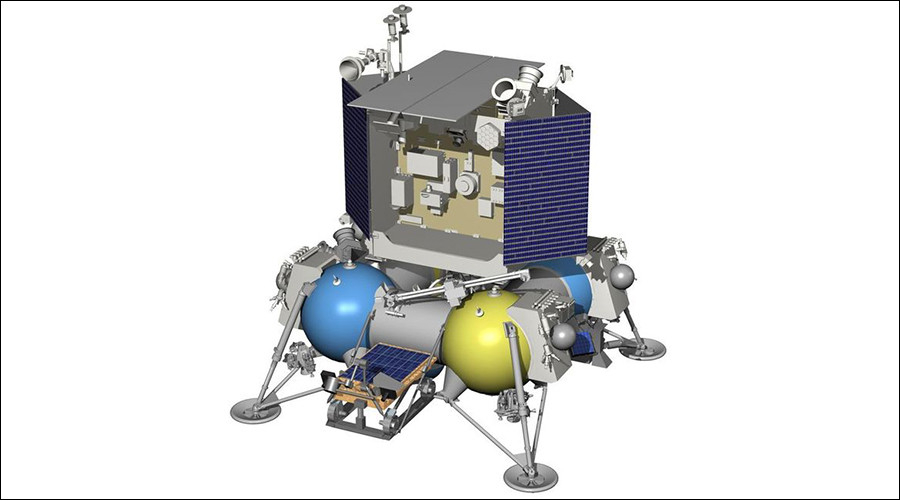