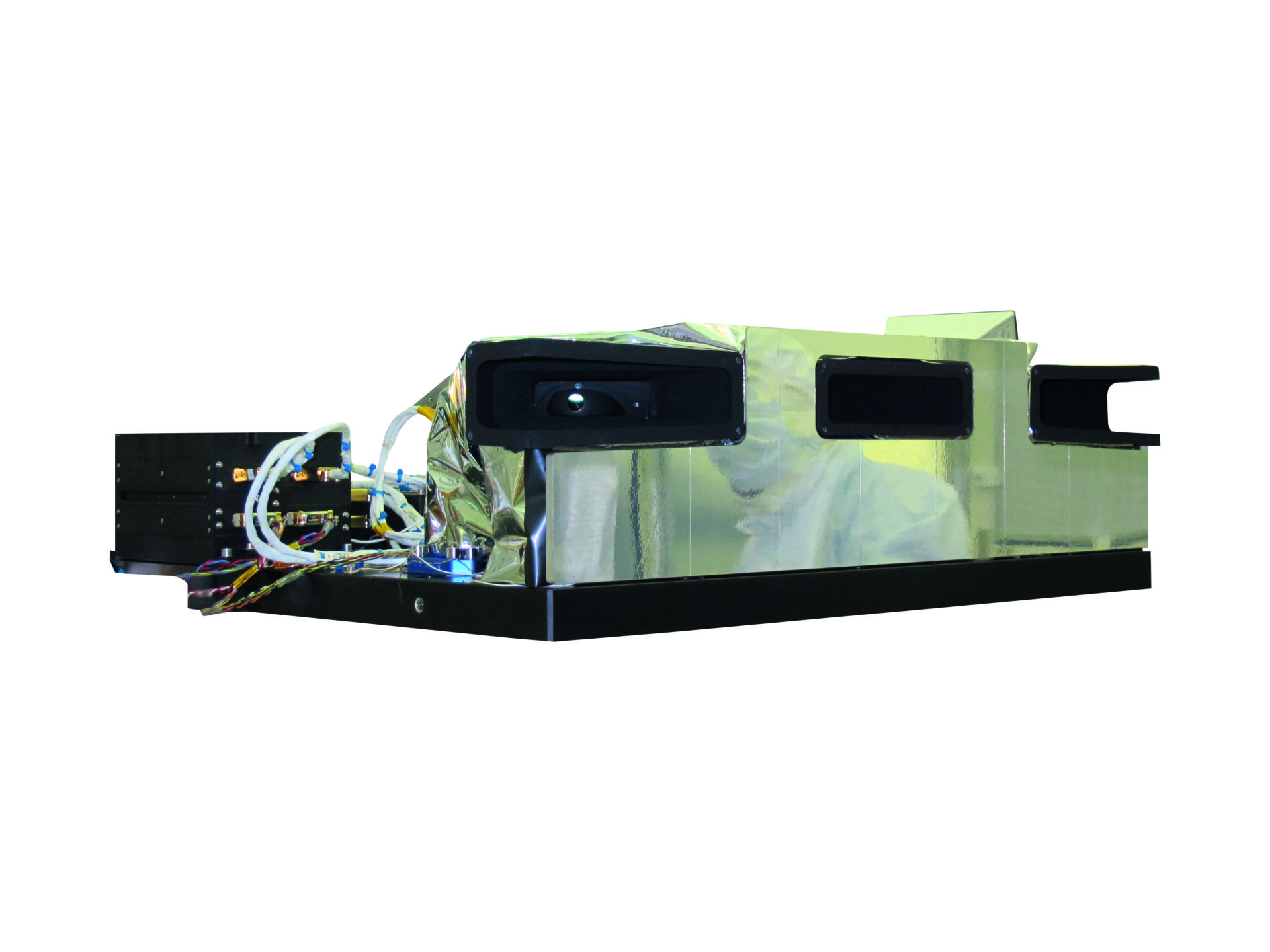 PROBA-V - Project for Onboard Autonomy Vegetation 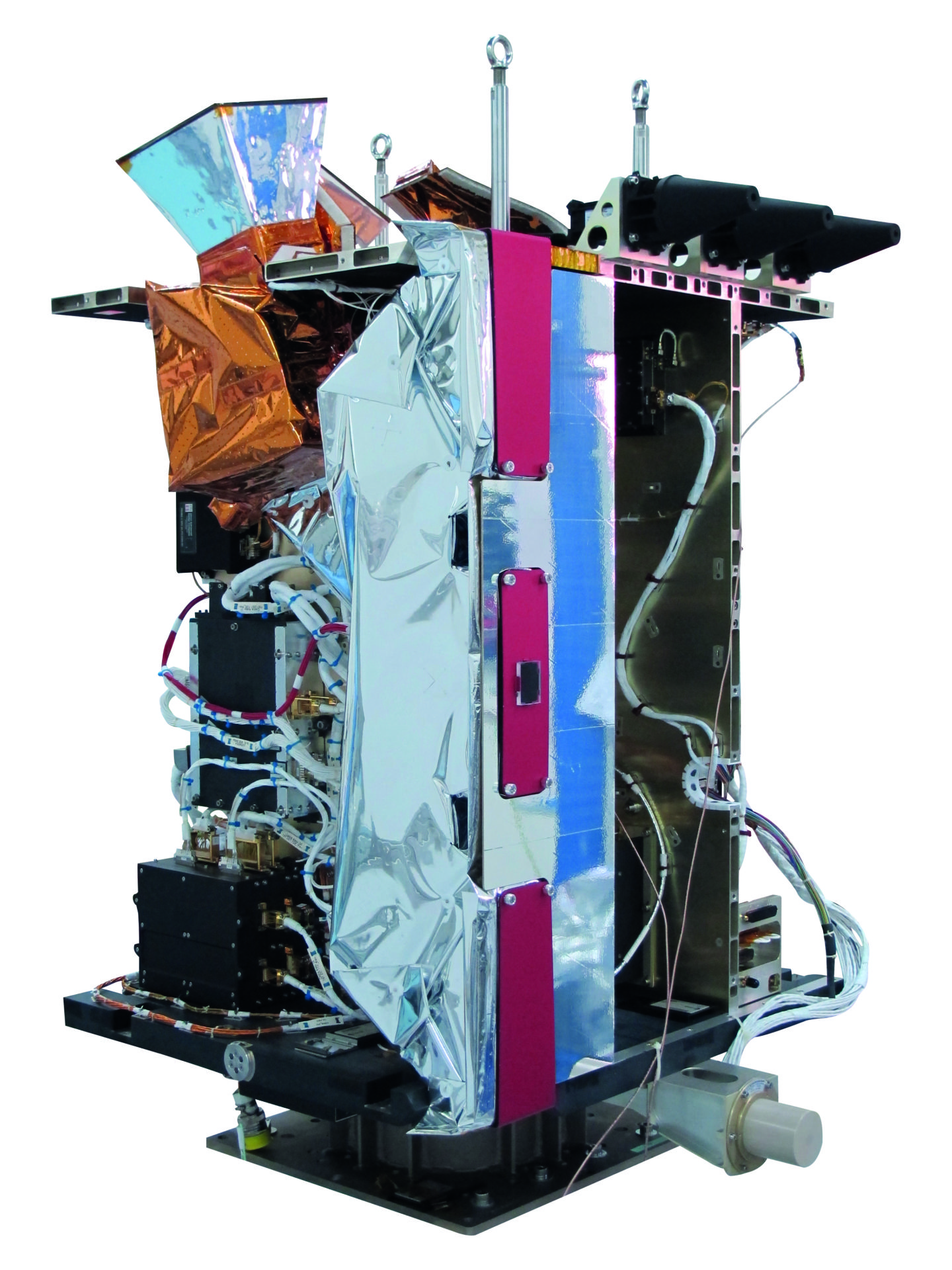 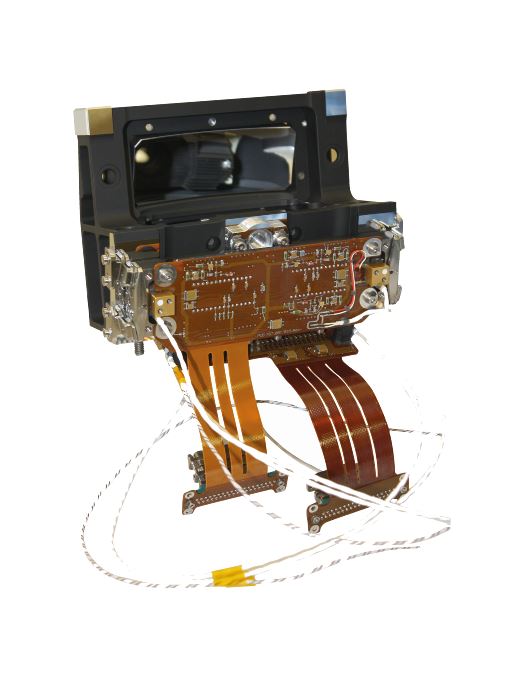 The PROBA-V Vegetation Instrument Payload, embarked on a PROBA satellite, is a multispectral spectrometer with a very large swath of 2250 km to guarantee daily coverage above 35° latitude. The payload consists of 3 spectral imagers, all 3 of them with very compact TMA (Three-Mirror Anastigmat) telescopes. Each TMA, having a FOV of 34°, contains 4 spectral bands: 3 bands in the visible range and one band in the SWIR spectral range. The ground resolution of the instrument was specified to be at least 1000 m; in the visual spectrum it even reaches a ground resolution of 100 m Nadir.

The Vegetation Instrument is composed of three individual Three Mirror Anastigmat telescopes. The manufacturability and testability of the TMA mirrors and the structure as well as the possibility to align the mirrors within the optical tolerances to meet the stringent image quality requirements was demonstrated in a separate ESA GSTP project (development of a compact wide field of Three Mirror Anastigmatic telescope). These TMA’s are completely built from aluminium, structure and mirrors included. This way, thermal gradients and resulting optical deformation can be reduced heavily.

The three TMA’s are equipped with VNIR and SWIR sensors to image the earth in a multispectral way. The SWIR detector is developed in a separate ESA GSTP project, which demonstrated the development of a mechanically butted detector composed of three 1024 InGaAs pixel arrays.

The three TMA are mounted on monolithic aluminium Optical Base Plate. Additionally, the two star trackers are also mounted on the same optical bench. This architecture was needed to limit as much as possible the thermo-elastic deformations between the imaging optics and the star trackers. Apart from the FPA Front End Electronics, which is located near the two detectors in each TMA, all electronics is separate from the Optical Base Plate. The read-out electronics (ROE) for the detectors is mounted through a flex to the PCB’s underneath the satellite platform panel. A Data Handling Unit (DHU), which is the central data processing unit and controls the three different ROE circuits, is mounted on the top side of the satellite panel. The Power Supply Unit (PSU) is also mounted on top of the satellite panel, separated from the optomechanics. Quasi isostatic mounting feet are supporting the optomechanics to isolate as much as possible the relative deformations between the instrument and the platform. Due to the limited amount of power available to drive all sub-units, an active thermal control cannot be accommodated. Instead, all thermal control is performed passively  by a radiator connected to the optomechanics in front of the instrument by means of copper thermal straps. As the instrument is facing nadir, i.e. the surface of the earth, the radiator is also facing nadir. This is different from a conventional radiator which is normally facing deep space.

The instrument can operate in three different operational modes, depending on its location in the orbit.
– Survival mode
– Stand-by mode
– Imaging mode

The PROBA-V Vegetation Instrument is developed with the following constraints:

V for Vegetation
The ‘V’ in PROBA-V stands for vegetation. The imager spans a 2250 km field of view and collects light in the blue, red, near-infrared and midinfrared wavebands, ideal for monitoring plant and forest growth as well as inland water bodies.

PROBA-V was endorsed by the Belgian Government in order to ensure continued global monitoring of vegetation. In order to avoid a gap in this monitoring, funding for the full development of the PROBA-V mission was provided by BELSPO to ESA in 2010.

PROBA-V was launched in 2013, allowing for performance comparison with SPOT-Végétation till 2014, and takes over its operational role within ESA’s GMES programme (Global Monitoring for Environment and Security) by providing the scientific community and a significant number of operational data users a complete composite of Earth’s land cover every two days.

OIP was the industrial prime contractor for the payload and responsible for the design, development, testing and calibration of the Vegetation Instrument, with following main subcontractors:

The PROBA-V development started beginning 2009 and was completed in 2013. The satellite was successfully launched in May 2013 and operational since December 2013. It even survived the extended mission life duration of 6 years.

PROBA-V was launched from ELA-1 at Guiana Space Centre on board the second launch of the Vega rocket on 7 May 2013 together with the Vietnamese VNREDSat 1A satellite, and Estonia’s first satellite, ESTCube-1. The launch will mark the first test of the new Vespa dual-payload adapter; PROBA-V will ride in the upper position of the Vespa adapter, and VNREDSat 1A will sit in the lower position.

The usable lifetime of PROBA-V highly depended on the local time of the descending node (LTDN). Given that PROBA-V has no onboard propulsion, the natural drift of this LTDN depends on the satellites’ in orbit injection accuracy. Based on the injection accuracy specifications of the VEGA launcher, a usable lifetime between 2.5 and 5 years was predicted. A nearly perfect injection was realized bringing thus PROBA-V mission to the longest lifetime estimate and even allowing extension of the lifetime …

OIP was the industrial prime contractor for the payload and responsible for the design and development of the Vegetation Instrument, with XenICs [B], AMOS [B] and DSI GmbH [D] as most important subcontractors.

VITO is the principal investigator and QinetiQ Space is mission prime.

The project was funded by BELSPO. 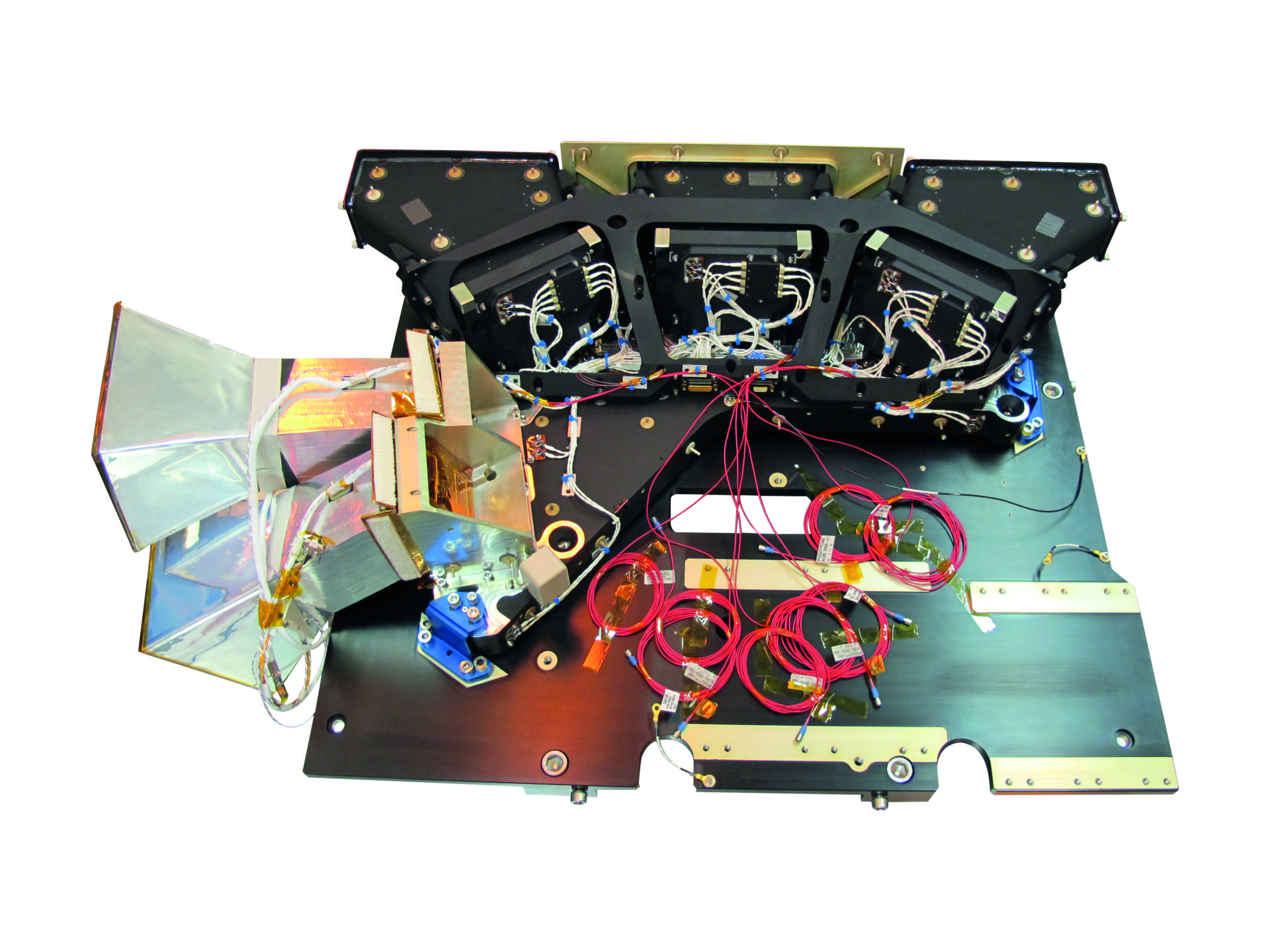 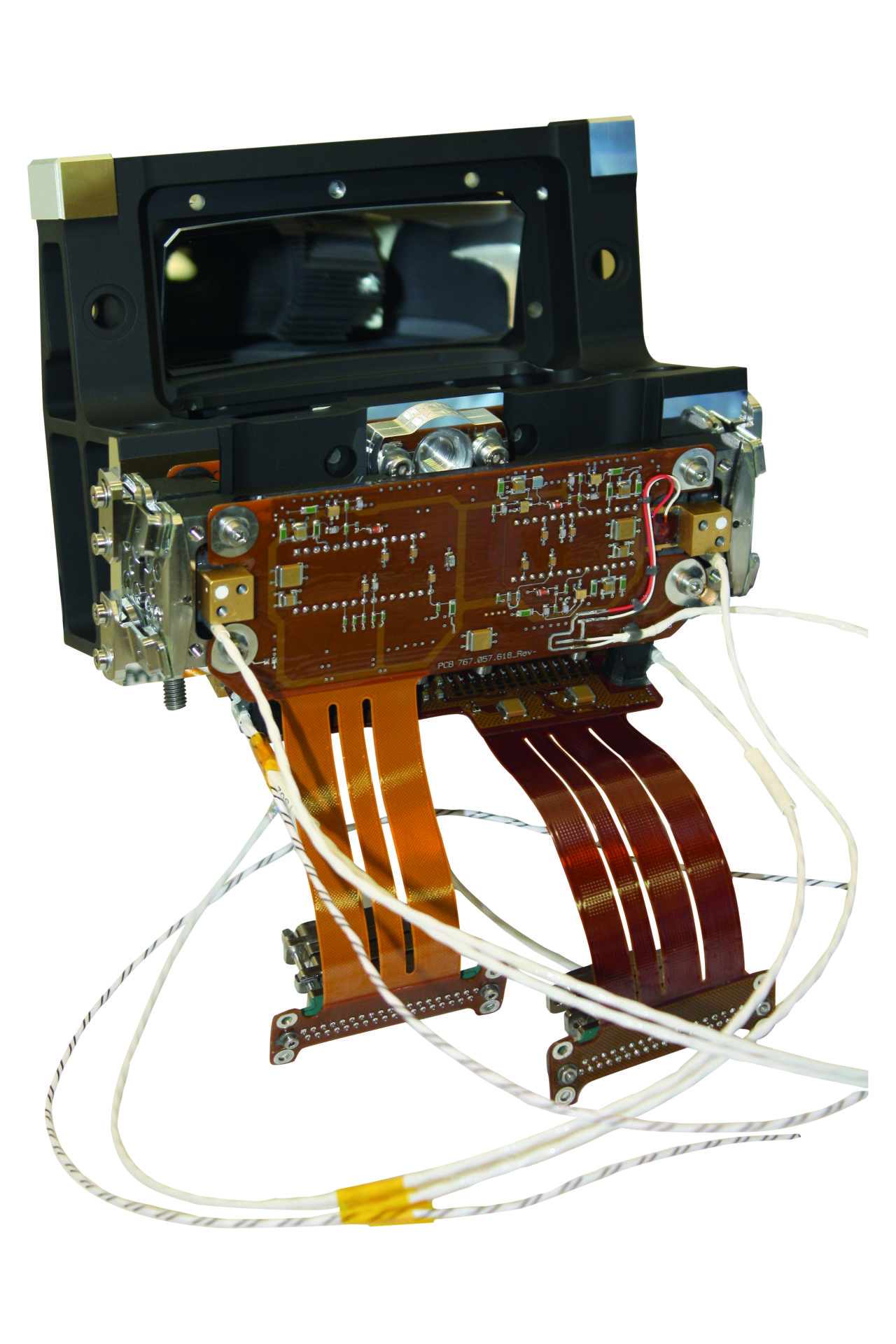 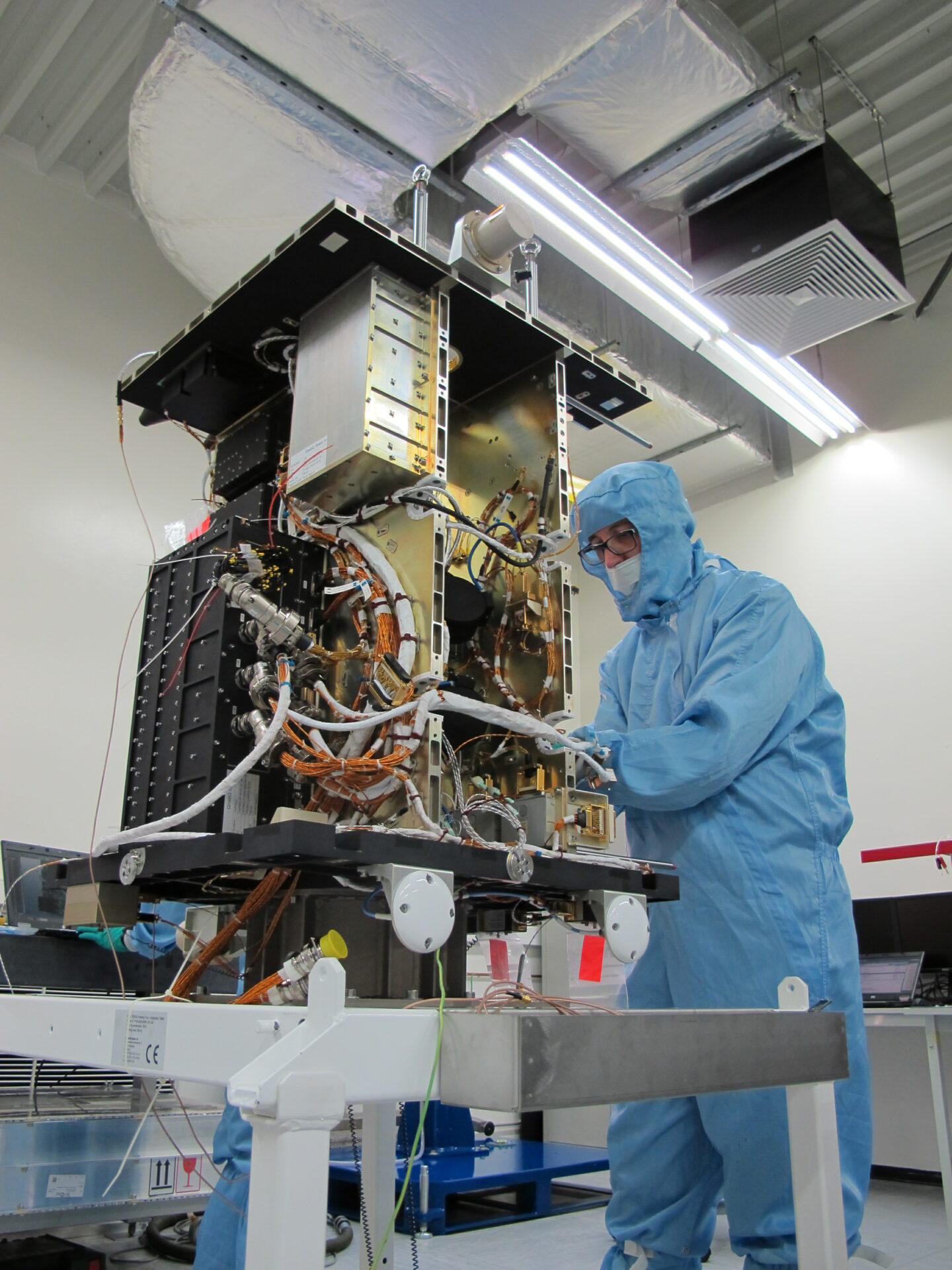 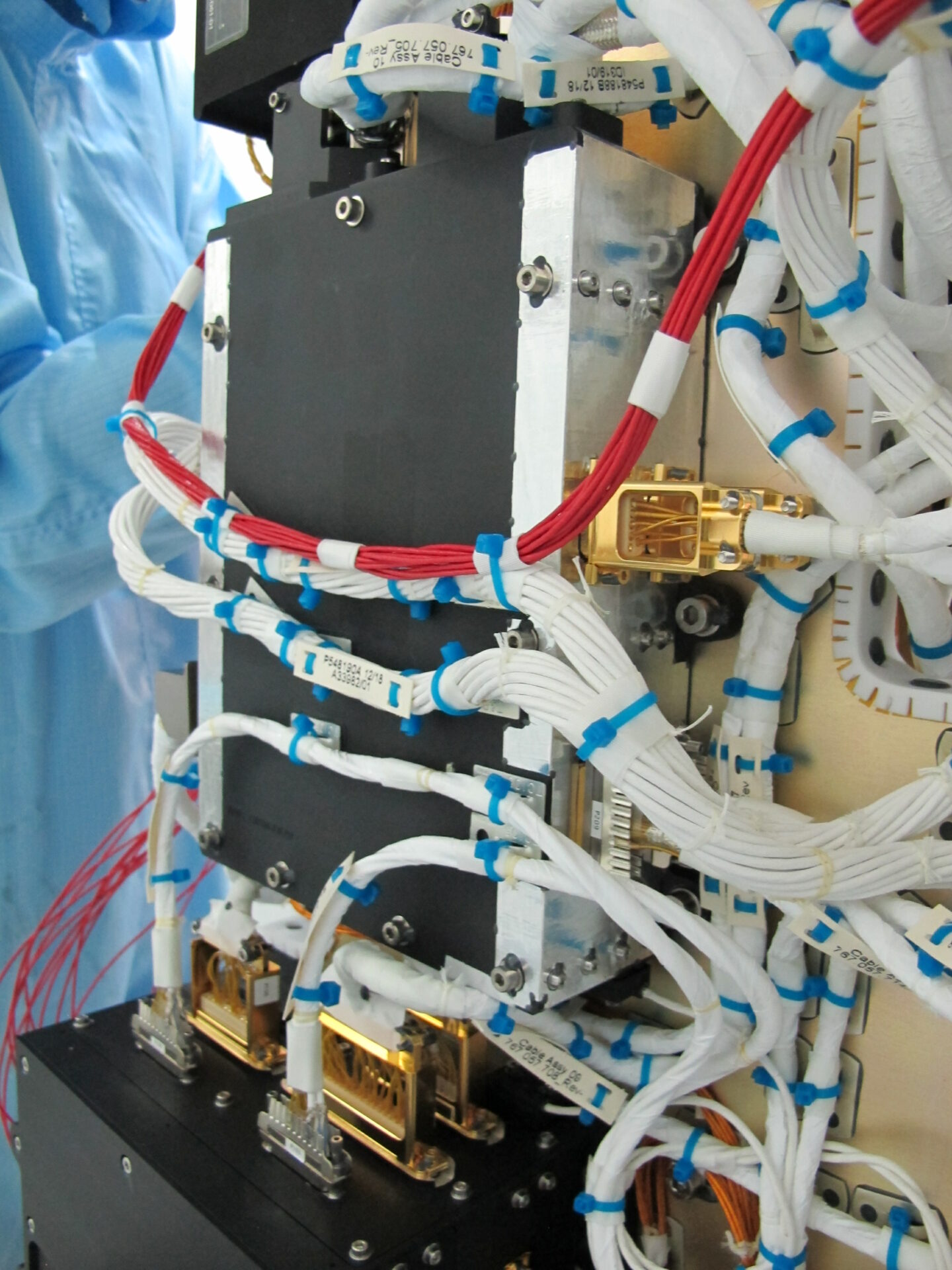 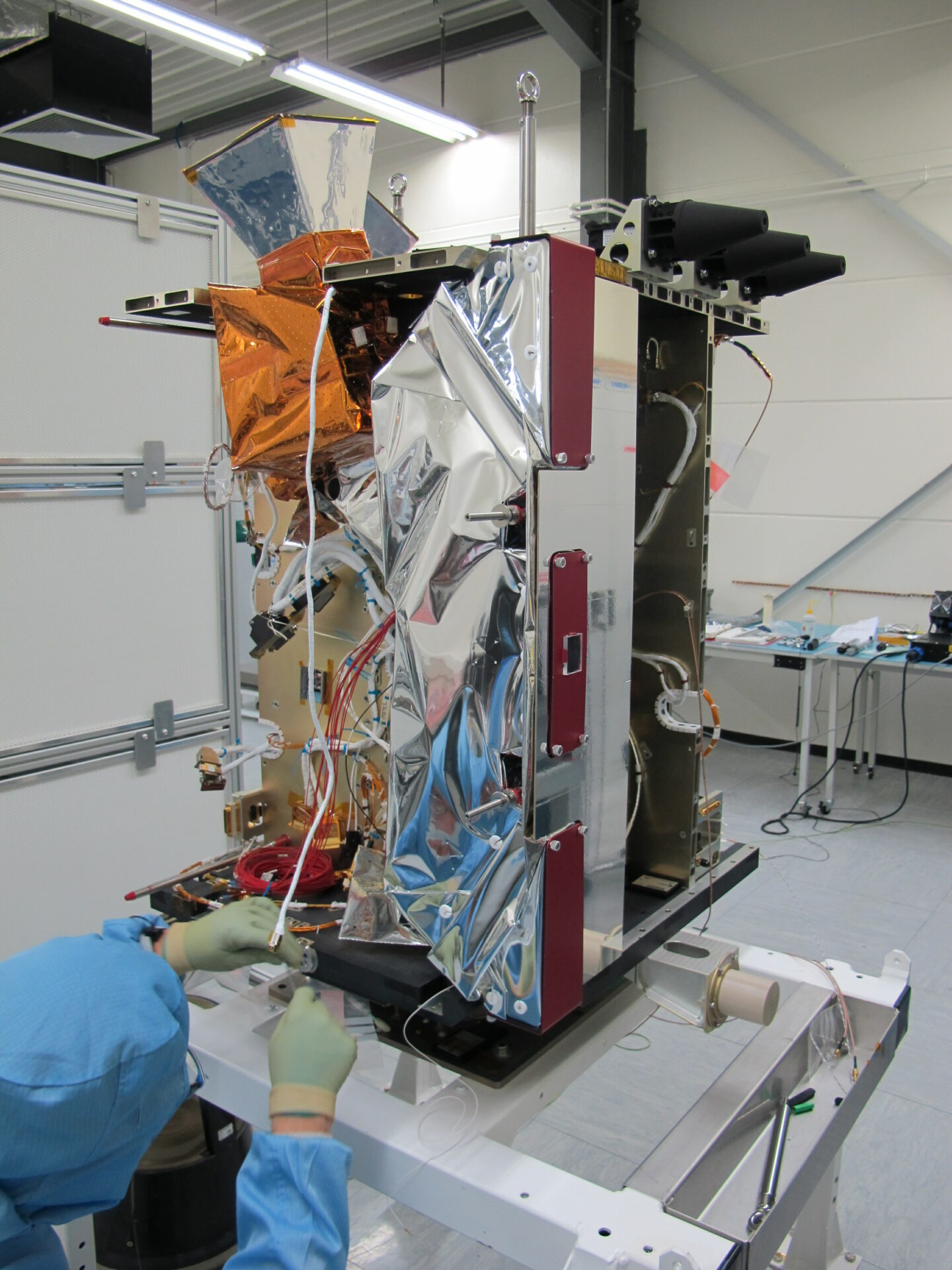 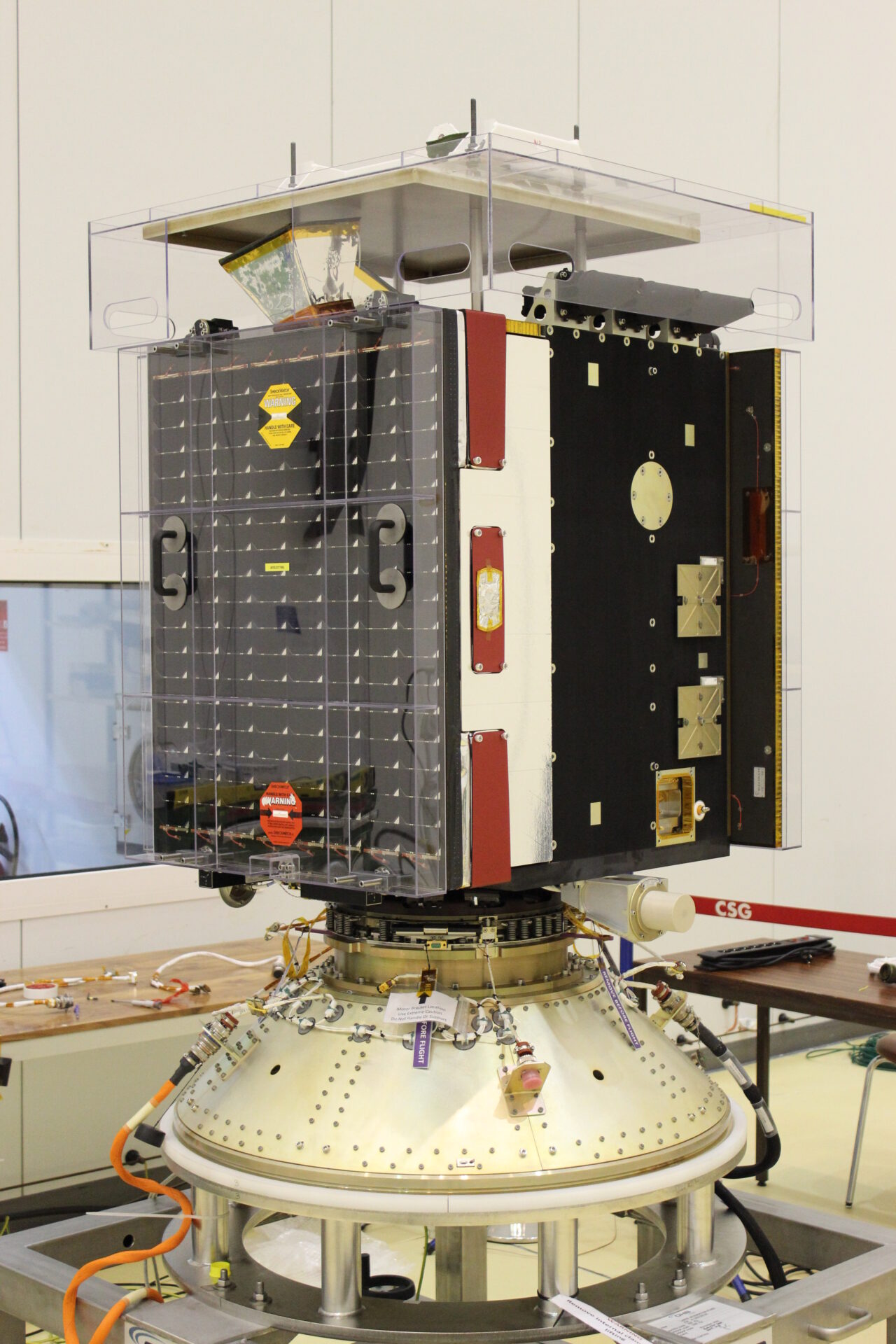 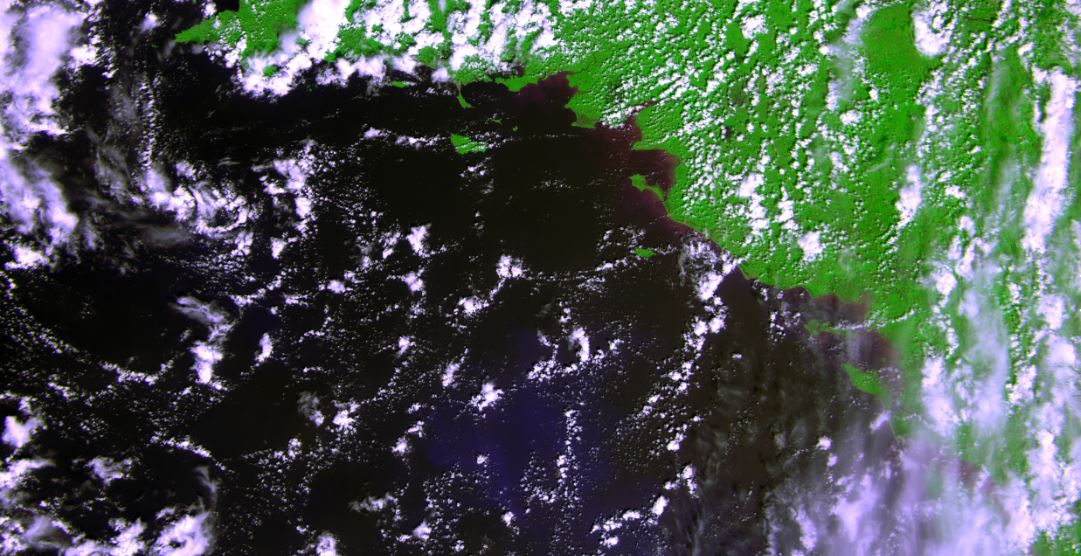